Obscure thought of the week

We are all sad people, telling each other happy stories, hoping to convince ourselves they’re true. 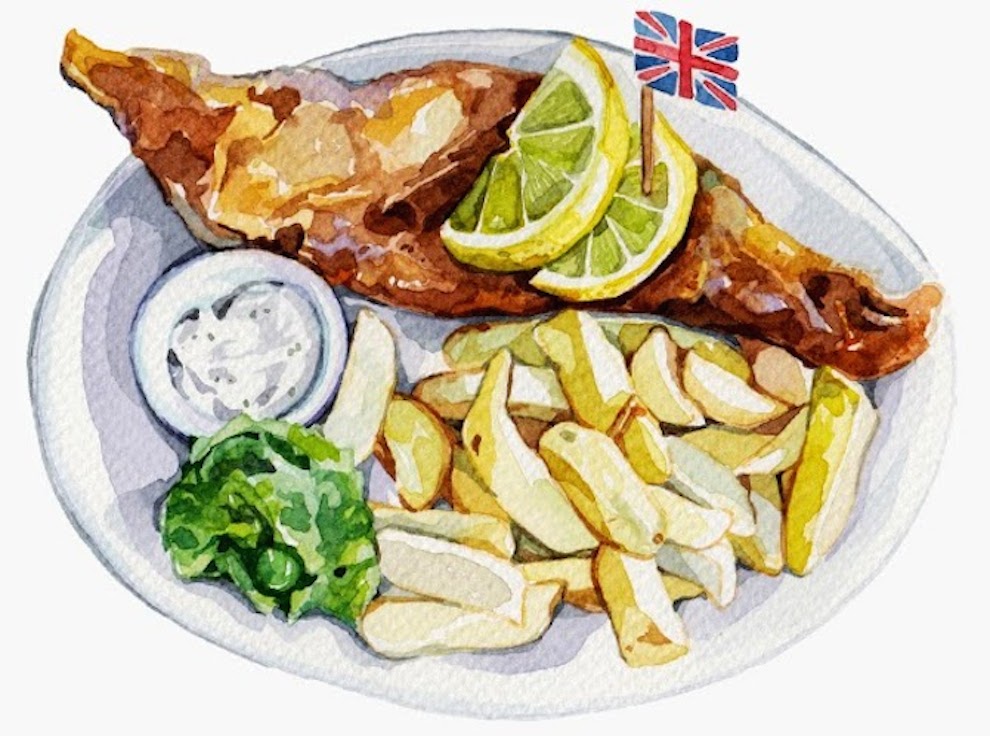 I’ve travelled the world and crossed the seas,
I’ve heard the rustling of sanguine trees,
I’ve tasted herbs not known to me,
Mixed them with meats so delicately,
I’ve played with reds and whites and pinks;
All from my mother’s kitchen.

For when I was an infant still,
From where I now stand with a grown man’s will,
I’ve seen that with some exceptional skill,
My dreams were brought before me;
All wrapped and masked and plated and packed;
All in my mother’s kitchen.

But with her passing, her scent didn’t leave,
Her body buried, but her voice revealed,
That love stood tall within those trees;
In herbs that were not known to me.
And when I now cook, I feel at ease;
For my soul is resting so timidly,
For these sounds, these scents; are part of me,
Part of my mother’s kitchen.

27. Living large. You control how you make another feel, don't take that for granted. Peace, Love, and Positivity.